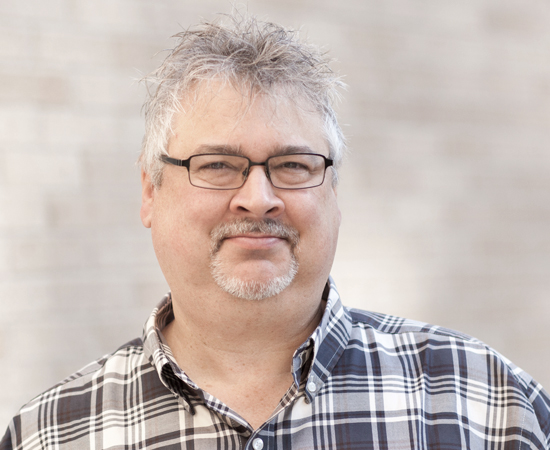 Don is a professional songwriter and record producer.  He signed his first publishing deal in 1986 and since then, he has written 39 number one songs in the Christian radio market and has worked with some of the biggest names in Christian music. Some of his best known songs include "In Christ Alone" (Michael English), "Mercy Said No," "Adonai," "Strange Way to Save the World," "Mercy Came Running," "Crucified With Christ" and "The Basics of Life." Don has received six Dove Awards including Song of the Year, Inspirational Recorded Song of the Year and Inspirational Record of the year.

Don was born in Son Jose, Costa Rica while his parents were missionaries there. He went to upstate New York for his first year of college at Houghton College, and then transferred to Belmont University in Nashville. He now lives in Houston, Texas and serves as the Director of Worship – Music Publishing at Houston’s First Baptist Church. He has been married to his lovely wife, Leslie for 28 years, and is the proud father of three children, Tyler, Kendall and Carson.

Top Songs By This Writer 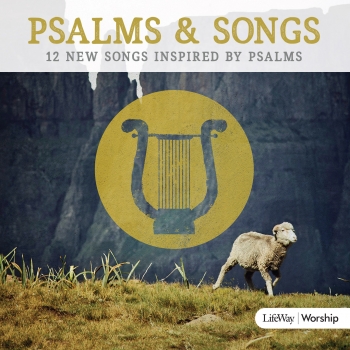 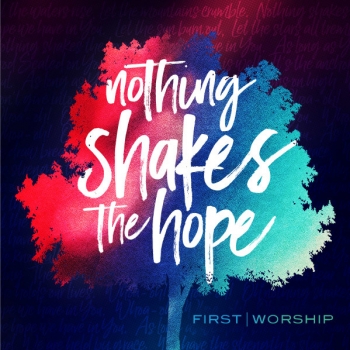 Nothing Shakes the Hope 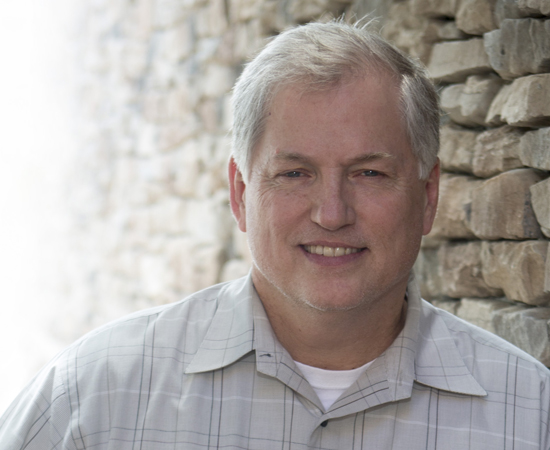 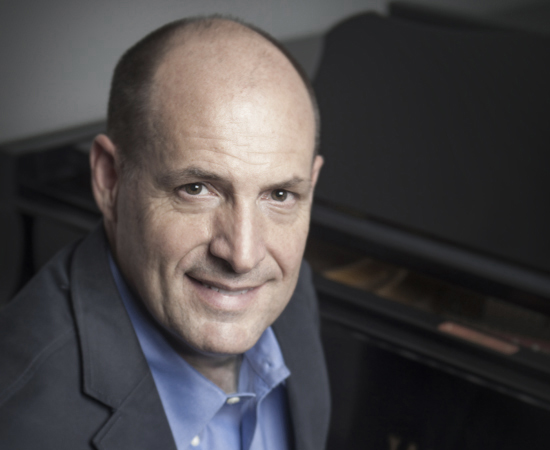