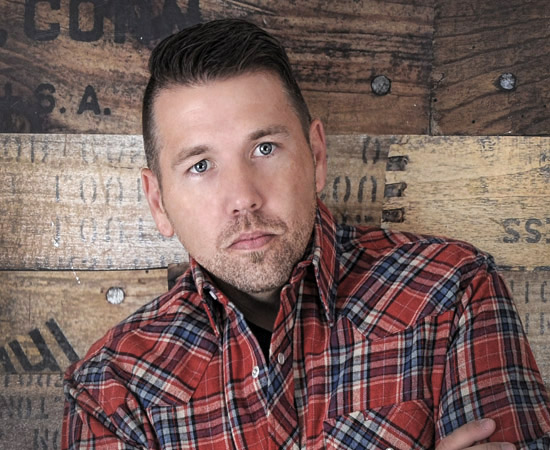 Born into a family of gospel singers, one might say that Nathan was destined to follow in their musical footsteps. His roots are certainly in music; his father was a singer and songwriter for a division of Word Entertainment in Nashville, Tennessee. Family members knew he had a gift, but it was when he sang in his family’s church (at age five) that others started to realize his talent. By the time he reached eight years old, he had learned to play guitar. With the combination of his vocals and now, instrumental abilities, there was no turning back.

Nathan continued to sing gospel music with his family until he turned eighteen. However, at this point in his life, country music now seemed more appealing to him and he decided to make the move from gospel to country. As an aspiring writer, he penned more than two hundred songs. Writing about life experiences and lessons learned proved him to be an impressive ballad writer. He was even given an opportunity to go on the road with Ricky Skaggs. He found himself presented with the opportunity to open for several southern gospel and country artists including Michael Peterson, Dottie Rambo, Marty Raybon, The Bishops, Jason Crabb and the Crabb Family.

In just a few years, he had landed his first writing deal with Groove Haus Music, but his heart continued to pull him back to Christian music. While his family certainly had an influence on his passion for music, it was really his heart that led him to use his music as a ministry for Christ. “I could feel God pulling me toward Christian music and His plan for my life, but like most young people, I wanted to follow my plan instead. But you know, God continued to point me in the right direction. That has included a role as worship pastor at White House First Baptist Church. He fully intended for me to use music to minister to others, and I have found that there is no better reward than knowing you have helped someone find Christ just by doing something you love.”

Top Songs By This Writer 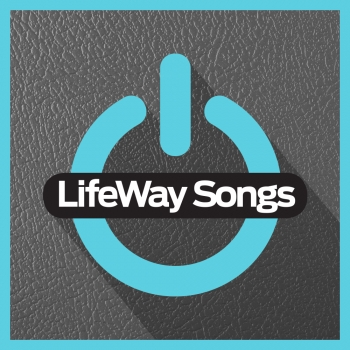 One Song Away
Nathan Woodard 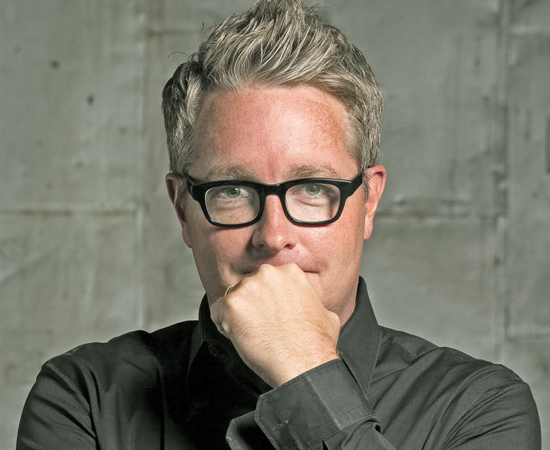 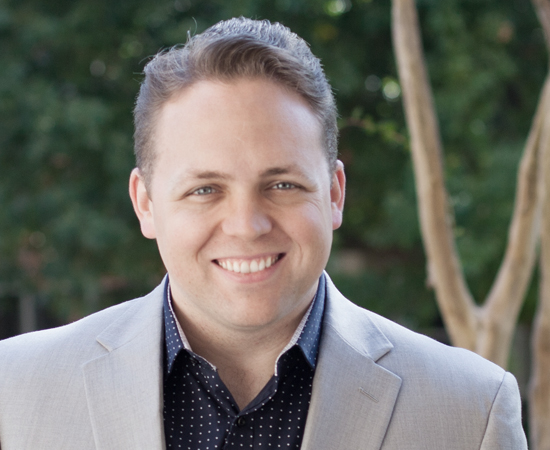